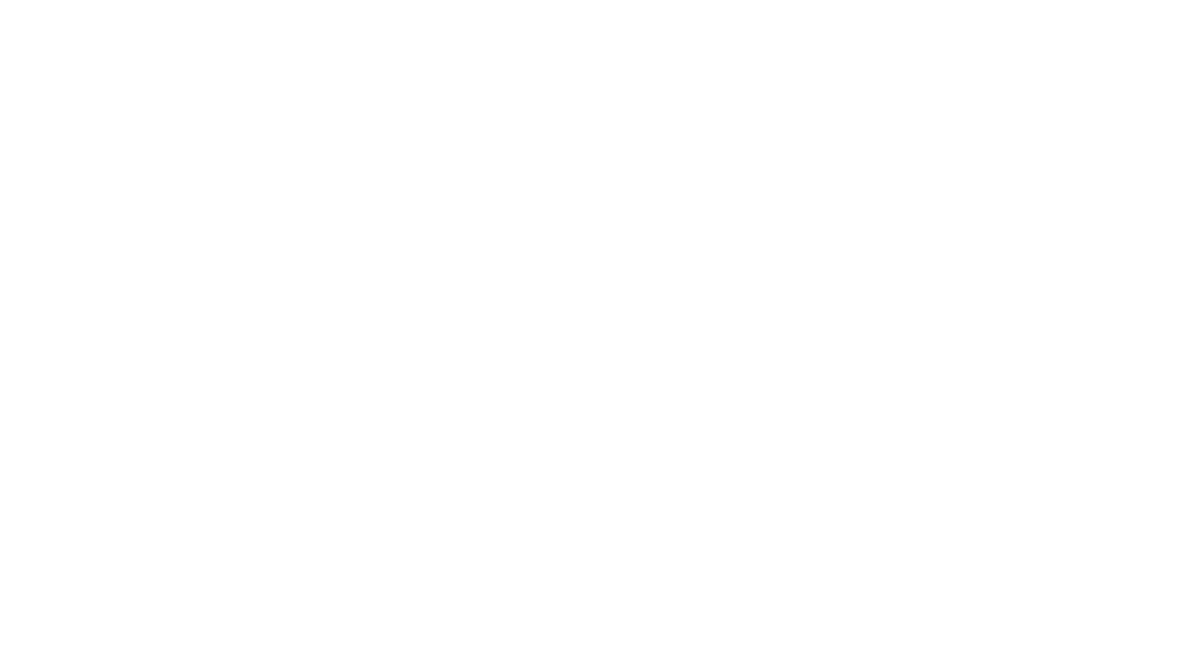 To some extent, the absolute basics of survival have not changed for several thousand years. While we may have different technologies and problems to deal with, there are some fundamentals that every prepper should learn from the days of the American pioneers.   At the very least, if you can master these following six skills, and then adapt them for dealing with modern problems such as nuclear contamination, heavy metal pollution in the water, and severe air pollution, you may find it easier to develop both long term and short term survival plans. 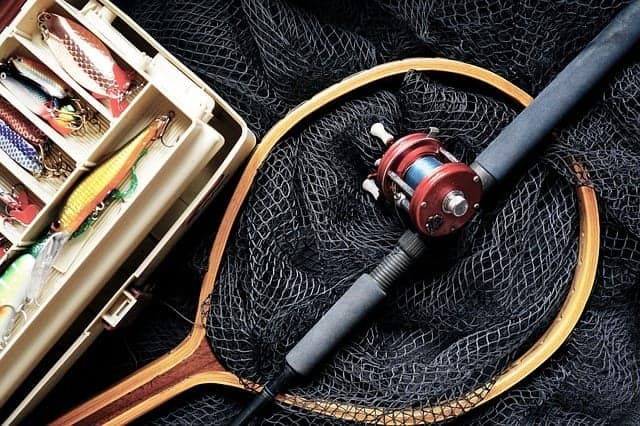 In one sense, it can take decades of experience before you know all the best tips and tricks for subsistence hunting and fishing.  Being able to track animals, understand their behavior, recognize signs of disease, and knowing which times of year to avoid are all very important essentials that pioneers grew up with.  It is also very important to know how to use every part of the animal including the fur, bones, and internal organs. Today, many people that expect to “live off the land” after social collapse fail to realize that polluted water and air have already reached deep into the forests where game animals and fish live.  It is not safe, let alone reasonable to assume that animals are safe to eat when they have been exposed to pesticides, heavy metals carried by the wind, and many other chemicals.  Since many of these animals and fish develop tumors and other signs of cancer, you will need to recognize abnormal growth so that you can avoid being sickened by meat from these animals.  Unfortunately, this is one area where a social collapse will make things much worse, and may just make it impossible to go back to the methods tested and proven to work in the pioneering days.

How to Build Shelters

src=”https://survivorsfortress.com/wp-content/uploads/2017/04/shelter-building.jpg” alt=”Shelter Building” width=”500″ height=”333″ />From short term to long term needs, you can still use just about everything that the pioneers did when it comes to building shelters.  This includes building underground shelters or “dugouts”, mud brick homes, log cabins, and many other shelters made from natural materials. Unlike hunting-related issues, you may actually benefit from using methods developed by the pioneers instead of looking for more modern materials and techniques.  Here are just a few places where pioneer building methods are better than more modern approaches: 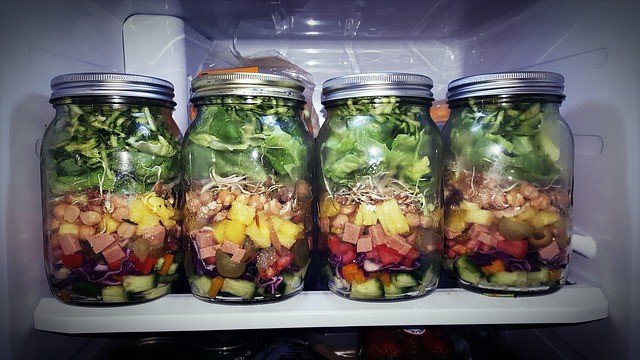 Perhaps it can be said that even the wealthiest and best-prepared preppers may not be as prepared as they think they are for a total collapse of the electricity grid.  EMPs can easily destroy battery systems as well as many other parts of power generation systems no matter who owns them.  Since refrigerating and freezing food forms a large percentage of electricity usage, knowing how to use pioneer methods is very important.  Here are a few methods you should make it a point to master:

How to Purify Water 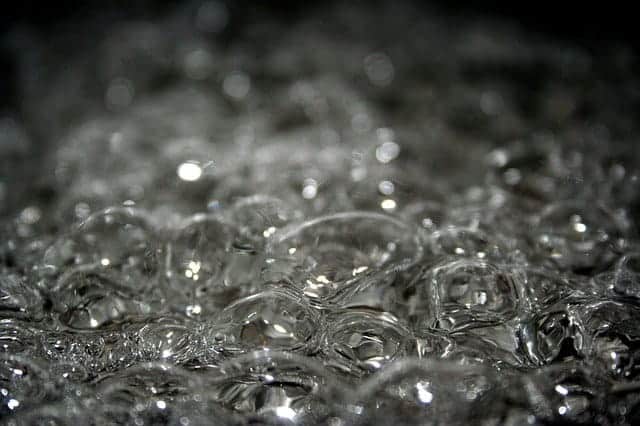 Over the years, I grow continually amazed by the number of people that think they only need to boil water in order to make it safe for drinking.  While this may have been a safe enough method during the pioneer era, it is one of the most dangerous things you can do in these difficult times. In order to understand why, you must understand just how polluted potable water sources have become in the last few decades.  Here are some things you will have to contend with that the pioneers may have some answers for, but may not have used very often: 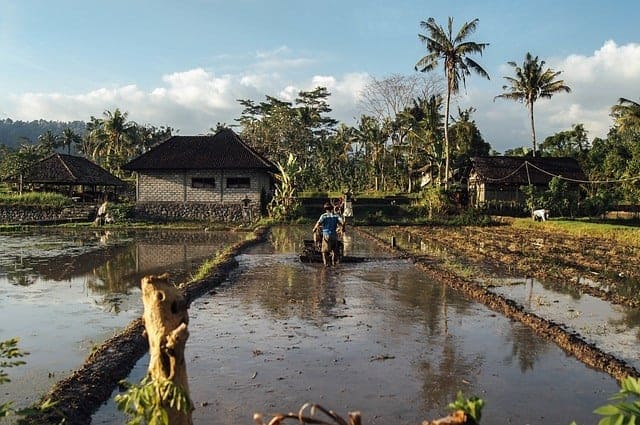 If you have a small to medium sized garden, chances are you just turn on the sprinkler and relax knowing that your plants are getting plenty of water.  By the same token, even if you have a homestead, you may not have thought much beyond keeping a manual water pump on hand to retrieve water from a shallow well.  This is a vital place where you can learn a good bit from pioneers that were always conscious of the need to control the flow of water.  Here are a few things that you should also study:

How to Make Shoes and Clothes 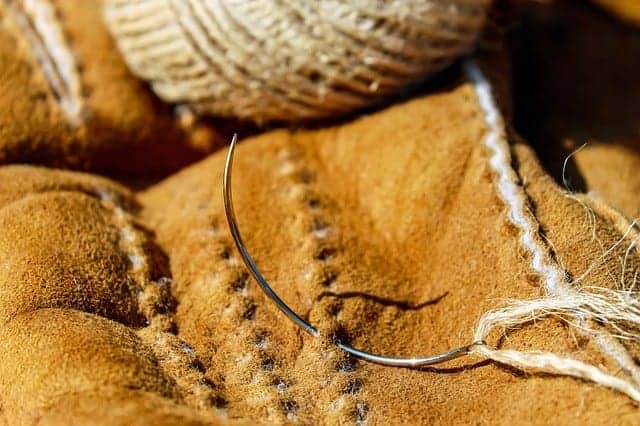 As with making wine, dowsing, and other common pioneer skills like making clothes and shoes are another lost art that people rarely think about.  It is very important to realize that modern clothes simply don’t last as long as the ones made even a few years ago. Fabric that is supposed to be sturdy rots and tears apart, while dyes never stop running.  No matter how many clothes you have stored away, the fact remains you may need to make new garments sooner than later.  Some important pioneer skills in this area include:

During the pioneer era, people spent the vast majority of their time engaged in activities that were directly related to survival. If a major social collapse occurs, you will also find that you will be spending far more time than usual on the most fundamental aspects of survival.  Learning how the pioneers made a living is important for preppers, provided you also keep in mind problems that exist today that need to be accounted for.  Please feel free to share in the comment box below about the pioneer skills you have mastered and how you see yourself adapting these skills to meet modern problems.

Carmela Tyrell
Carmela Tyrell is an experienced prepper that enjoys spending time working in her garden and exploring new ways to generate off-grid electricity and water for her family's home. She prides herself in working hard to cut reliance on all things "municipal" and transition to a more self-sustainable living. She is also very knowledgeable about herbal remedies, surviving a nuclear disaster and bugging in. You can also read more of her work at streetpreppers.com
Comments 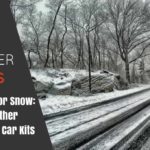 Important Prepper Hacks for Type 2 DiabetesPreparedness Tips
We use cookies to ensure that we give you the best experience on our website. If you continue to use this site we will assume that you are happy with it.Accept